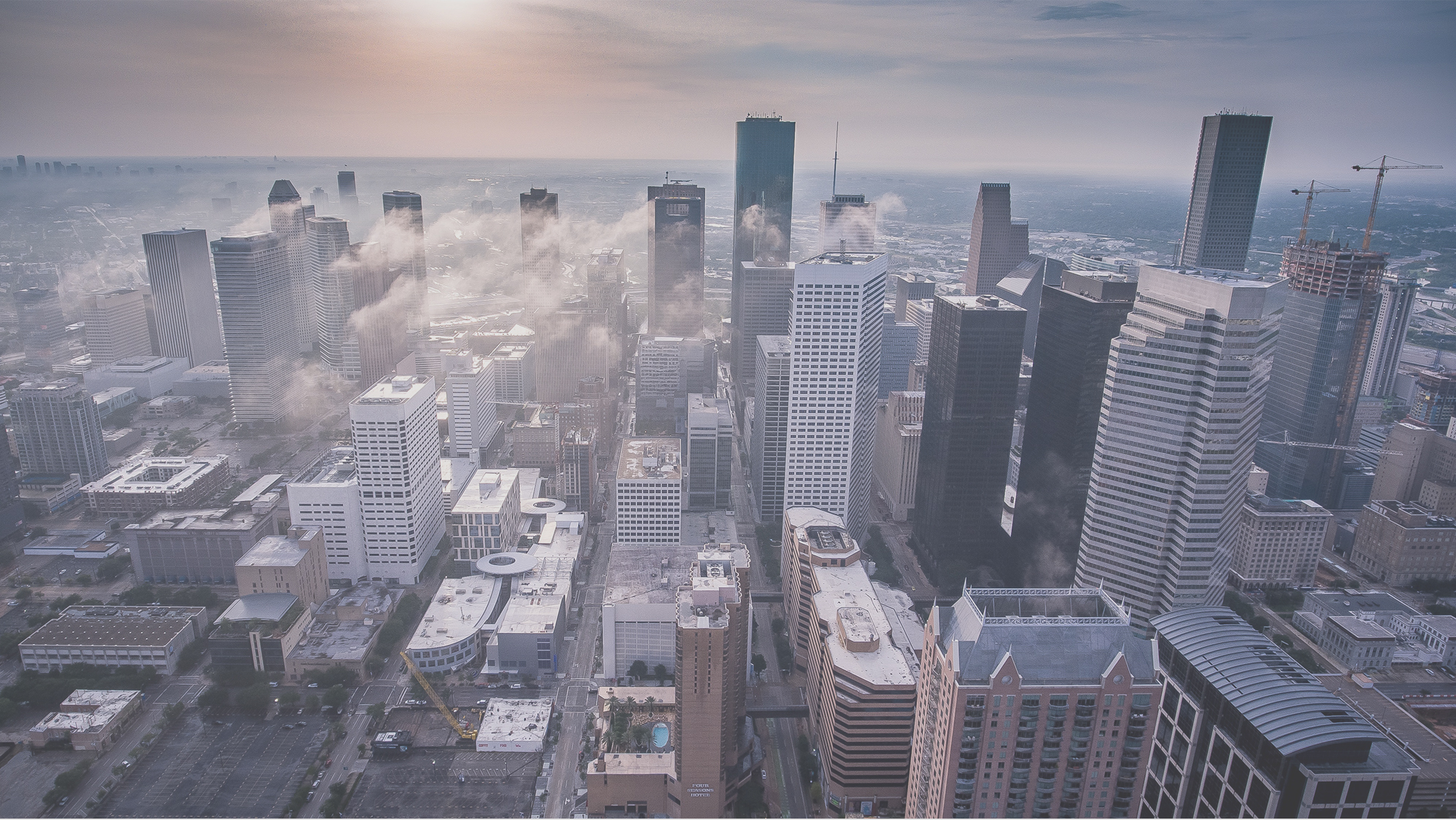 According to NOAA’s National Centers for Environmental Information, there were 96 days with at least one report of flooding in Harris Country from 1996 through 2015.

This equates to an average of 4-5 days of flooding each year over that time period.

All data from Weather.com